Hansen grew up along the Mississippi River and fished / hunted both the Mississippi and St. Croix rivers extensively as a kid. In the early 1960’s he began chasing Muskies with his dad most every weekend from Hayward, Wisconsin to Ontario, Canada. Hunting, fishing and camping have always been a major part of his life. He still enjoys camping and sharing experiences around a campfire, getting out on the water with family and friends to “wet a line”, but in 2019 he traded his hunting gear for camera gear.

His interest in photography goes back to the early 1970’s when he took a couple of photography classes. He never took the time to pursue that interest until reaching retirement age when he purchased a good mirrorless camera with several “pro-quality” lenses. He now uses decades of outdoor experience to put himself in a position to capture special images of wildlife. The year-around season for photographing nature has increased both his interest and appreciation for the non-game species.

He very much enjoys sharing his nature photography with others, particularly his kids and grandkids. He hopes that his work will help to increase a broader appreciation for the natural world and that it will help to encourage conservation practices that PROTECT WILD PLACES! 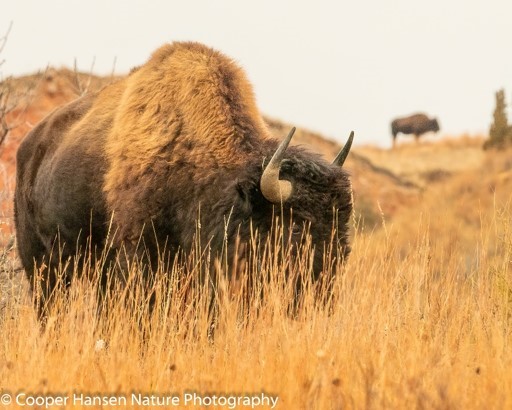 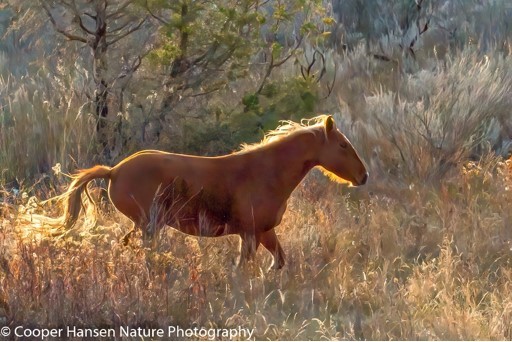 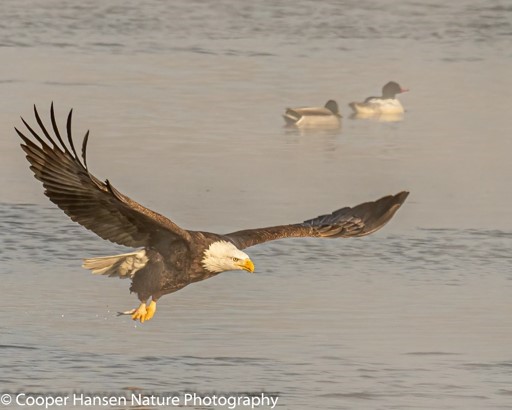 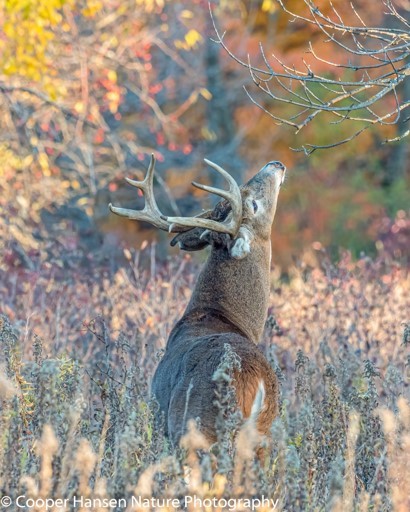 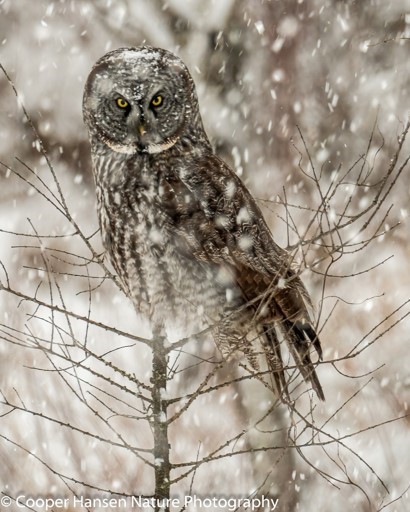